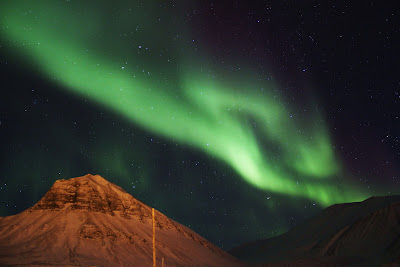 For more information on space weather check out the NOAA Space Weather Prediction Center website.
Posted by Hannah Wakeford at 23:23