gizoogle up my science!

This is what happens when you gizoogle.net my abstract for our latest scientific publication 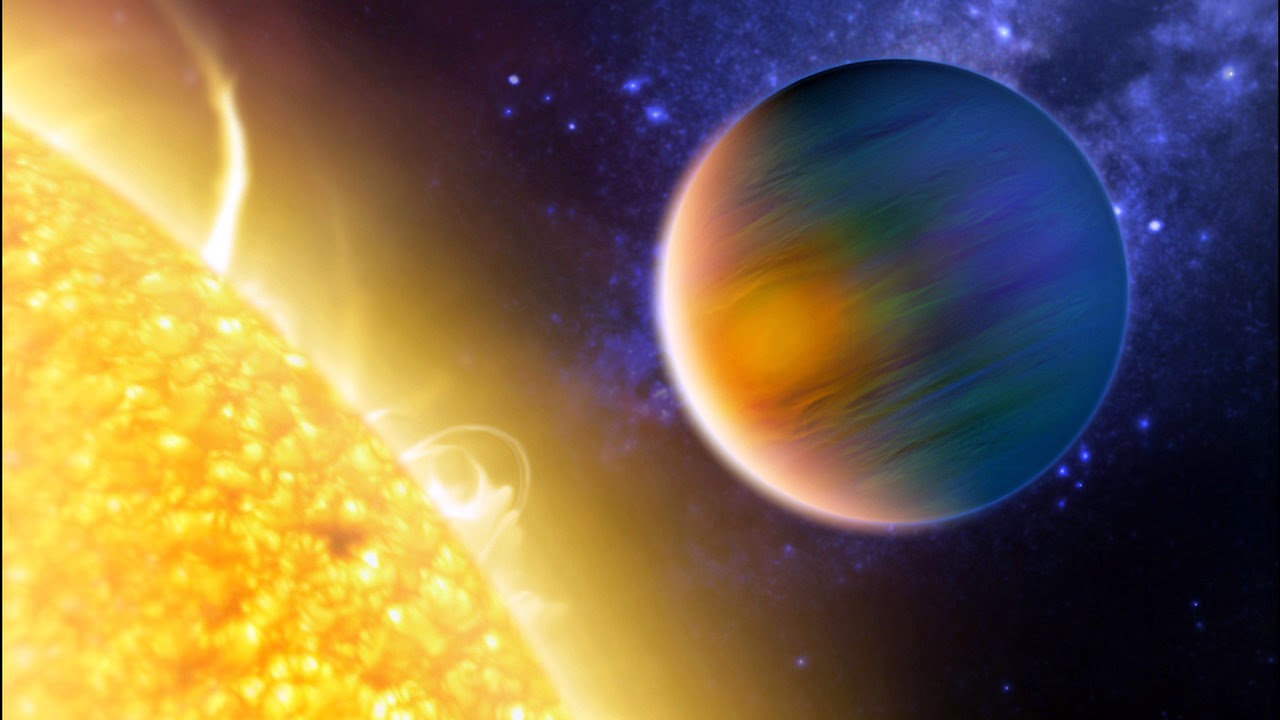 "Cloudz have a blingin role up in tha atmospherez of hoodary bodies. Well shiiit, it is expected that, like all tha hoodary bodies up in our solar system, exoplanet atmospheres will also have substantial cloud coverage, n' evidence is mountin fo' cloudz up in a fuckin shitload of bangin' Jupiters. In order ta mo' betta characterise hoodary atmospheres we need ta consider tha effects these cloudz gonna git on tha observed broadband transmission spectra yo. Here we examine tha expected cloud condensate species fo' bangin' Jupiter exoplanets n' tha effectz of various grain sizes n' distributions on tha resultant transmission spectra from tha optical ta infrared, which can be used as a funky-ass broad framework when interpretin exoplanet spectra. We note dat dope infrared absorption features step tha fuck up in tha computed transmission spectrum, tha result of vibrationizzle modes between tha key species up in each condensate, which can potentially be straight-up constraining. While it may be hard ta differentiate between individual condensates up in tha broad transmission spectra, it may be possible ta discern different vibrationizzle bonds, which can distinguish between cloud formation scenarios like fuckin condensate cloudz or photochemically generated species. Put ya muthafuckin choppers up if ya feel dis! Vibrationizzle mode features is shown ta be prominent when tha cloudz is composed of lil' small-ass sub-micron sized particlez n' can be associated wit a accompanyin optical scatterin slope. These infrared features have potential implications fo' future exoplanetary atmosphere studies conducted wit JWST, where such vibrationizzle modes distinguishin condensate species can be probed at longer wavelengths."

and here is the original. I honestly do not know which one to include in my thesis

"Clouds have an important role in the atmospheres of planetary bodies. It is expected that, like all the planetary bodies in our solar system, exoplanet atmospheres will also have substantial cloud coverage, and evidence is mounting for clouds in a number of hot Jupiters. In order to better characterise planetary atmospheres we need to consider the effects these clouds will have on the observed broadband transmission spectra. Here we examine the expected cloud condensate species for hot Jupiter exoplanets and the effects of various grain sizes and distributions on the resultant transmission spectra from the optical to infrared, which can be used as a broad framework when interpreting exoplanet spectra. We note that significant infrared absorption features appear in the computed transmission spectrum, the result of vibrational modes between the key species in each condensate, which can potentially be very constraining. While it may be hard to differentiate between individual condensates in the broad transmission spectra, it may be possible to discern different vibrational bonds, which can distinguish between cloud formation scenarios such as condensate clouds or photochemically generated species. Vibrational mode features are shown to be prominent when the clouds are composed of small sub-micron sized particles and can be associated with an accompanying optical scattering slope. These infrared features have potential implications for future exoplanetary atmosphere studies conducted with JWST, where such vibrational modes distinguishing condensate species can be probed at longer wavelengths."
Posted by Hannah Wakeford at 18:44